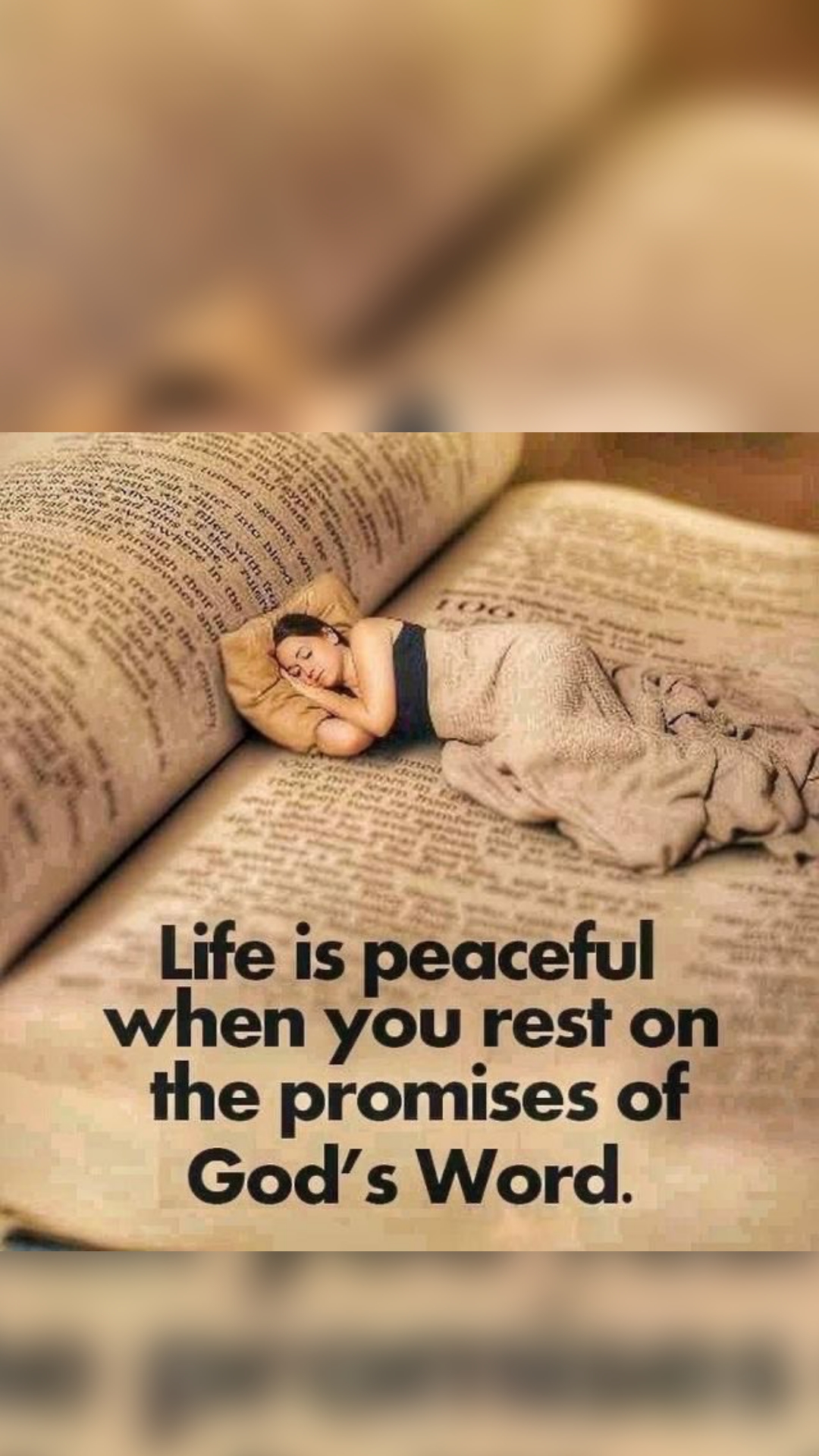 I acknowledged my sin unto thee, and mine iniquity have I not hid. I said, I will confess my transgressions unto the Lord; and thou forgavest the iniquity of my sin.

David’s grief for sin was bitter. Its effects were visible upon his outward frame: “his bones waxed old;” “his moisture was turned into the drought of summer.” No remedy could he find, until he made a full confession before the throne of the heavenly grace.

He tells us that for a time he kept silence, and his heart became more and more filled with grief: like a mountain tarn whose outlet is blocked up, his soul was swollen with torrents of sorrow.

He fashioned excuses; he endeavoured to divert his thoughts, but it was all to no purpose; like a festering sore his anguish gathered, and as he would not use the lancet of confession, his spirit was full of torment, and knew no rest.

At last it came to this, that he must return unto his God in humble penitence, or die outright; so he hastened to the mercy-seat, and there unrolled the volume of his iniquities before the all-seeing One, acknowledging all the evil of his ways in language such as you read in the fifty-first and other penitential Psalms.

Having done this, a work so simple and yet so difficult to pride, he received at once the token of divine forgiveness; the bones which had been broken were made to rejoice, and he came forth from his closet to sing the blessedness of the man whose transgression is forgiven.

See the value of a grace-wrought confession of sin!

It is to be prized above all price, for in every case where there is a genuine, gracious confession, mercy is freely given, not because the repentance and confession deserve mercy, but for Christ’s sake.

Blessed be God, there is always healing for the broken heart; the fountain is ever flowing to cleanse us from our sins.

Truly, O Lord, thou art a God “ready to pardon!” Therefore will we acknowledge our iniquities.

The Fear of the Lord

Sword of the Spirit

Walk Worthy of Your Calling…

KEEP YOURSELVES FROM IDOLS…

What A Marvelous City!

They Shall Look Upon Him Whom They Pierced…

Are You Walking In The Spirit?

Safety lies in the name of Jesus The Christ, True Son of God, Our Savior! The only Way to the Father. The Only Beacon of Truth is He, in this wicked, deceiving world! Truth, Light, Love, Grace, ALL come from but ONE SOURCE! GOD ALMIGHTY, AND HIS SON OUR SAVIOR, JESUS THE CHRIST!