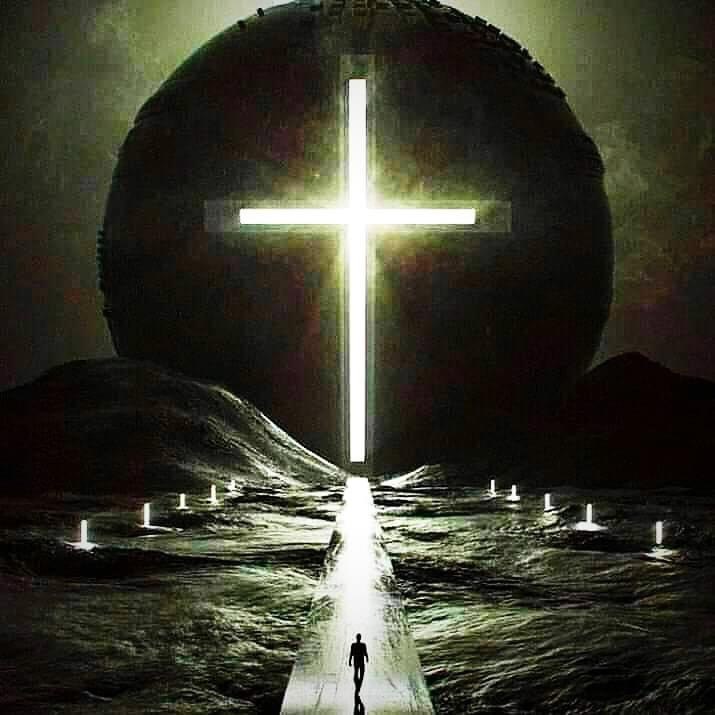 And the LORD hath sent unto you all his servants the prophets, rising early and sending them; but ye have not hearkened, nor inclined your ear to hear.

They said, “Turn ye again now every one from his evil way, and from the evil of your doings, and dwell in the land that the LORD hath given unto you and to your fathers for ever and ever: and go not after other gods to serve them, and to worship them, and provoke me not to anger with the works of your hands; and I will do you no hurt.”

Yet ye have not hearkened unto me, saith the LORD; that ye might provoke me to anger with the works of your hands to your own hurt.

But I say, that the things which the Gentiles sacrifice, they sacrifice to devils, and not to God: and I would not that ye should have fellowship with devils.

And they served their idols: Which were a snare unto them.

Now the Spirit speaketh expressly, that in the latter times some shall depart from the faith, giving heed to seducing spirits, and doctrines of devils;

speaking lies in hypocrisy; having their conscience seared with a hot iron;

forbidding to marry, and commanding to abstain from meats, which God hath created to be received with thanksgiving of them which believe and know the truth.

And without controversy great is the mystery of godliness: God was manifest in the flesh, justified in the Spirit, seen of angels, preached unto the Gentiles, believed on in the world, received up into glory.

Take heed therefore unto yourselves, and to all the flock, over the which the Holy Ghost hath made you overseers, to feed the church of God, which he hath purchased with his own blood.

For I know this, that after my departing shall grievous wolves enter in among you, not sparing the flock.

Also of your own selves shall men arise, speaking perverse things, to draw away disciples after them.

Therefore watch, and remember, that by the space of three years I ceased not to warn every one night and day with tears.

The Fear of the Lord

Sword of the Spirit

Walk Worthy of Your Calling…

KEEP YOURSELVES FROM IDOLS…

What A Marvelous City!

They Shall Look Upon Him Whom They Pierced…

Are You Walking In The Spirit?

Safety lies in the name of Jesus The Christ, True Son of God, Our Savior! The only Way to the Father. The Only Beacon of Truth is He, in this wicked, deceiving world! Truth, Light, Love, Grace, ALL come from but ONE SOURCE! GOD ALMIGHTY, AND HIS SON OUR SAVIOR, JESUS THE CHRIST!